Green roofs are vegetated roof covers, with growing media and plants taking the place of shingles or tiles. Also called Eco-roofs, green roofs, and roof gardens they are an innovative stormwater management solution that can simultaneously improve the energy performance of buildings, air quality and urban ecology– all without taking up additional land. 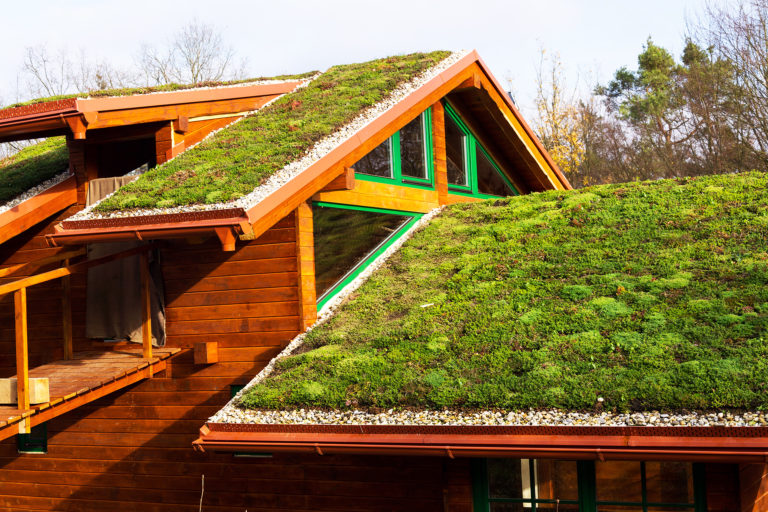 The sun is a powerful source of energy that provides light and heat to the earth. Solar power is the conversion of that sunlight into electricity through the use of photovoltaic cells. These cells, which are grouped into modules, absorb light and convert it into electricity.

People who have solar panels on their homes or businesses buy less electricity from their utilities because they’re producing some or all on their own, with any surplus power being transferred onto the grid. This process is called “net metering.”

Solar hot water systems save on energy costs because they use the sun’s heat to preheat water before it enters your conventional water heater. With a solar water heater, you pay less for the electricity or natural gas that you normally use to heat your water. 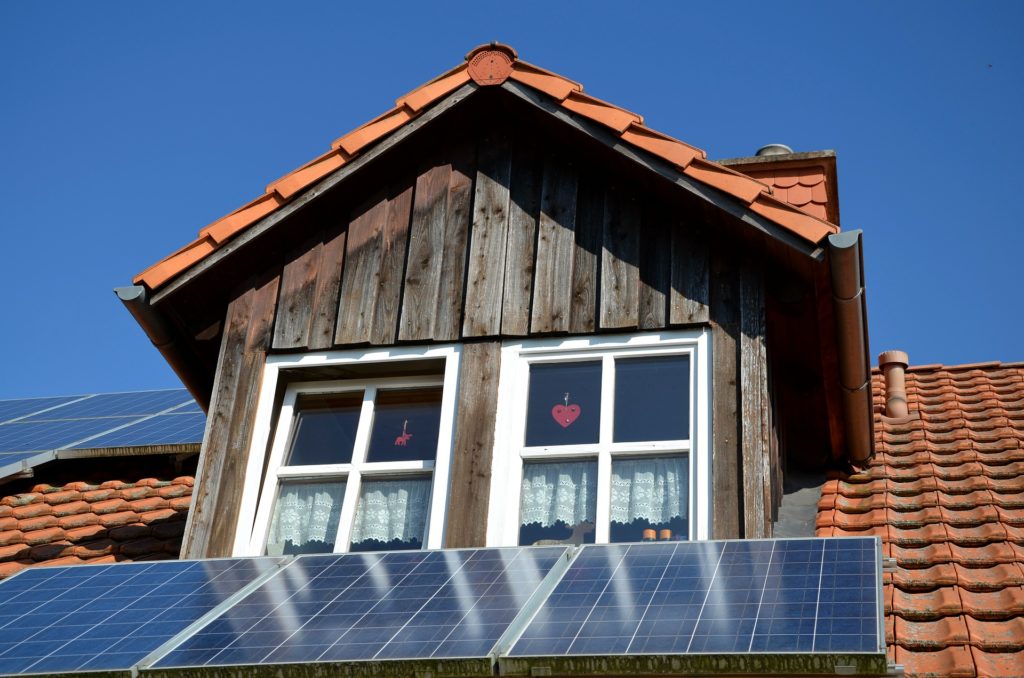 Is solar right for you? Installing a solar system on your property makes sense if you: 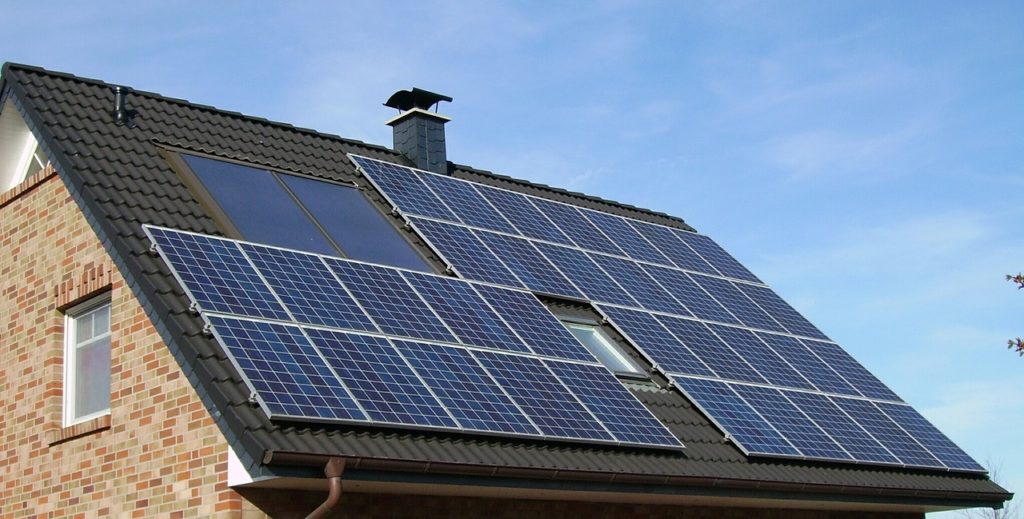 Does Solar work in cloudy weather and colder climates?
Yes! Solar Power Works Great in most areas like the Northwest!
Although higher latitudes receive fewer annual hours of sunlight, solar panels operate at greater efficiency in cooler climates like Seattle. In addition, the Northwest has long summer days with many months of high solar hours. Although the Northwest does have long, overcast winters, solar makes a lot of sense because it still works on cloudy days. Even in areas that have long, rainy winters like Seattle, solar power is still a very attractive solution to today’s energy problems. Even though it might not seem like it during the winter, most of the Northwest actually receives up to 70% of the sunlight that Los Angeles does!

Germany, which actually gets less sunlight than we do here in the Northwest, has installed over 13.5% of the world’s solar photovoltaic panels and is expecting to be 100% green in its national energy use by 2050. Germany has approximately 10% fewer annual hours of sunlight than Seattle and most of the country is actually north of the Puget Sound’s latitudes, yet over half of the world’s solar energy is being generated there. If Germany can produce that much solar energy with less sun, there is no reason not to go solar here in the Northwest. 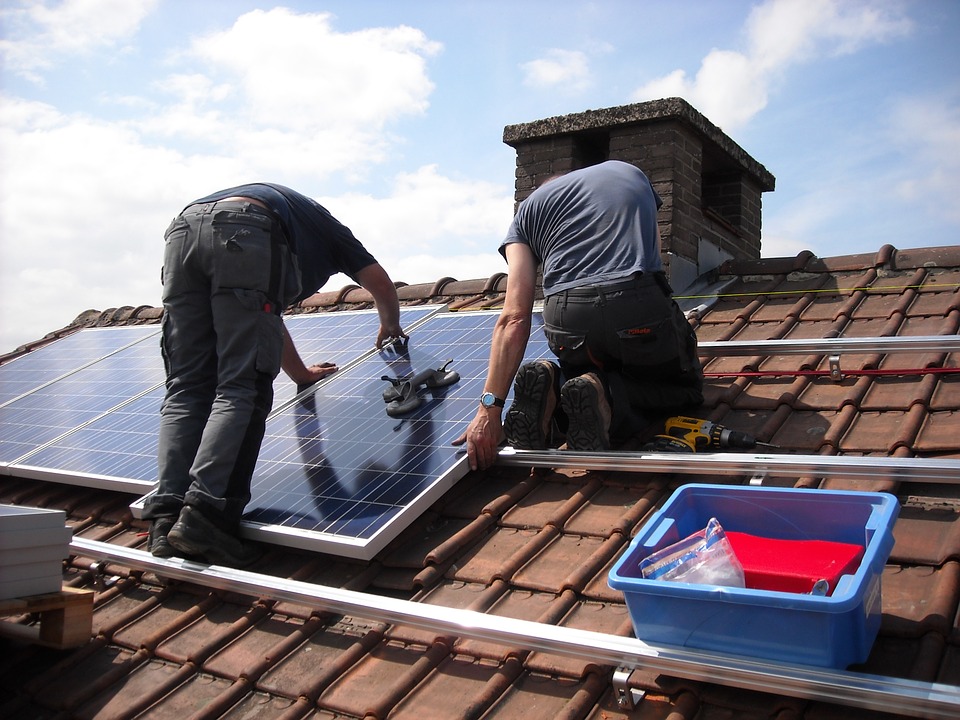 Get a quote today!

Subscribe to our newsletter for promotions, home and gardening tips, and more!